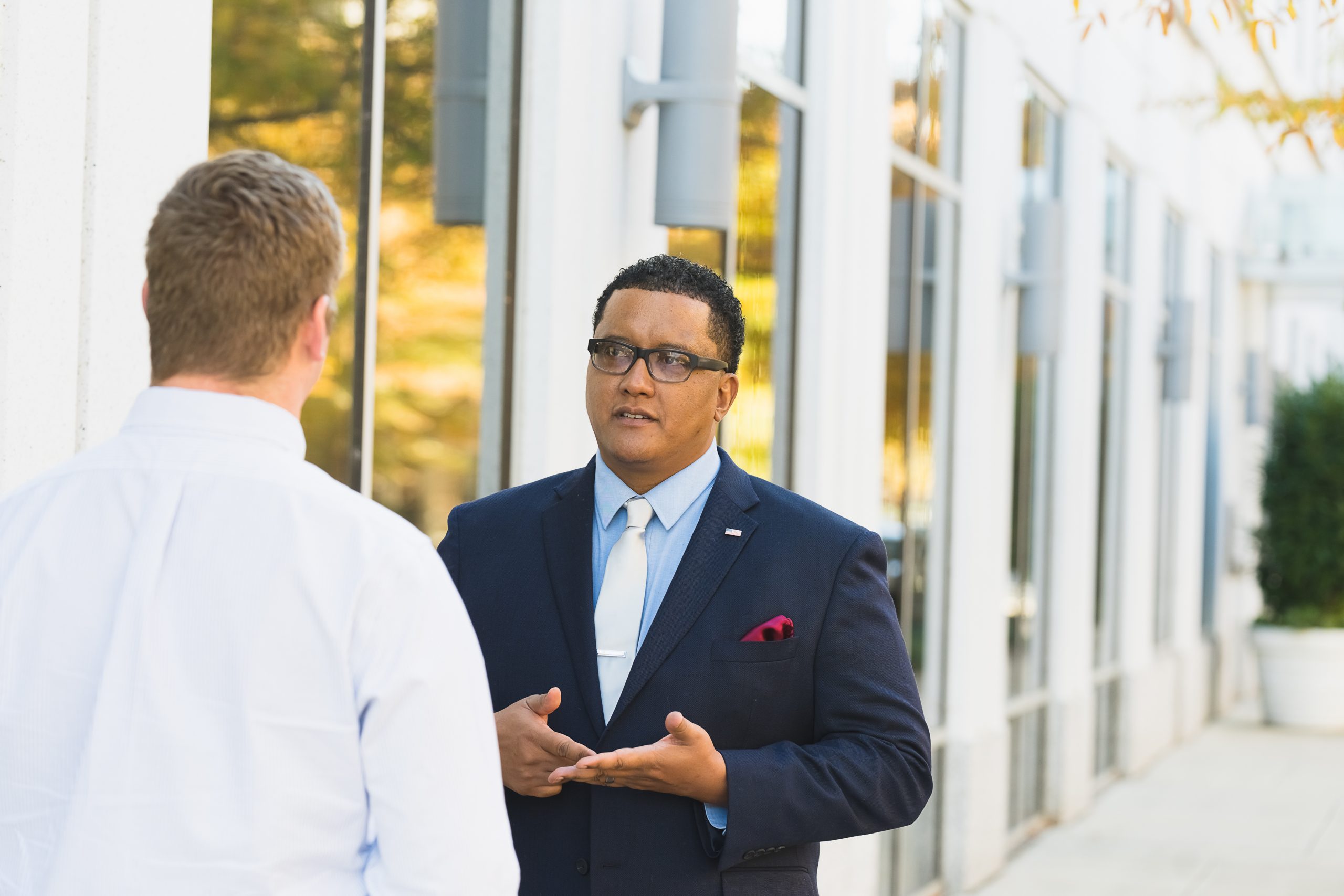 It’s not unusual that the sitting president’s party sees more Congressional departures during the midterm elections than its counterpart.

And with critical pieces of legislation failing and President Joe Biden’s dismal approval ratings, it appears more Democrats in the U.S. Congress believe it prudent to throw in the towel.

To date, 28 House Democrats have announced that they will retire or seek other offices rather than run for reelection. Thirteen Republicans said they wouldn’t return.

And with more retirement announcements sure to come, the odds continue to favor the GOP for retaking the House in November.

While some officials, like California Rep. Karen Bass and Florida Rep. Val Demings have opted to seek different offices, questions abound over whether the retiring Democrats view the midterms as the sinking of the Titanic or if they’ve simply chosen it’s time to vacate public life.

“It’s a combination of things – some are retiring because of redistricting in their states, some are from relatively safe districts who aren’t retiring because they’re worried about reelection, but just because they don’t have anything, in particular, they think they’re likely to accomplish next Congress,” said Robert G. Boatright, a professor, and chair of the Department of Political Science at Clark University.

“A few Democrats are leaving because of fears about the 2022 general election but not many,” Boatright demurred.

However, he submitted that “many of these Democrats probably anticipate that Republicans will gain the majority in 2022, but it’s not really a matter of their own reelection.”

Reportedly, 26 of the outgoing members come from states that have completed redistricting, leaving seven potentially competitive seats open, all in districts represented by Democrats.

Jeff Le, a political partner with the Truman National Security Project and a former Congressional House staff member under two Democrats, argued that there are at least two components to the departures.

The writing on the wall component and Congressional gridlock, he explained.

“But I would add another point related to COVID policymaking burnout. Many mayors across the country, including the mayors of Seattle and Atlanta, surprised pundits by not seeking reelection,” Le observed.

“Municipal leaders have been feeling that weight in the COVID era. Members of Congress I’ve spoken with have also felt that weight and this could also explain the departures, which includes emerging House political stars such as Rep. [Stephanie] Murphy of Florida and Rep. [Cheri] Bustos of Illinois.”

Dr. Terry Namkung, a 21-year Air Force veteran and a Republican candidate for Virginia’s 3rd District, said he experienced firsthand how the economy and inflation have affected all Americans.

“I believe these retiring members of Congress are seeing that as well and they understand that Americans are looking for a change,” Dr. Namkung stated.

“In the Air Force, there is a term for ineffective, lame-duck leaders: ‘ROAD,’ which stands for ‘Retired on Active Duty.’ I think this applies to many of these retiring members of Congress, which is why they are doing the right thing by stepping aside to allow for fresh ideas and different faces,” he said.