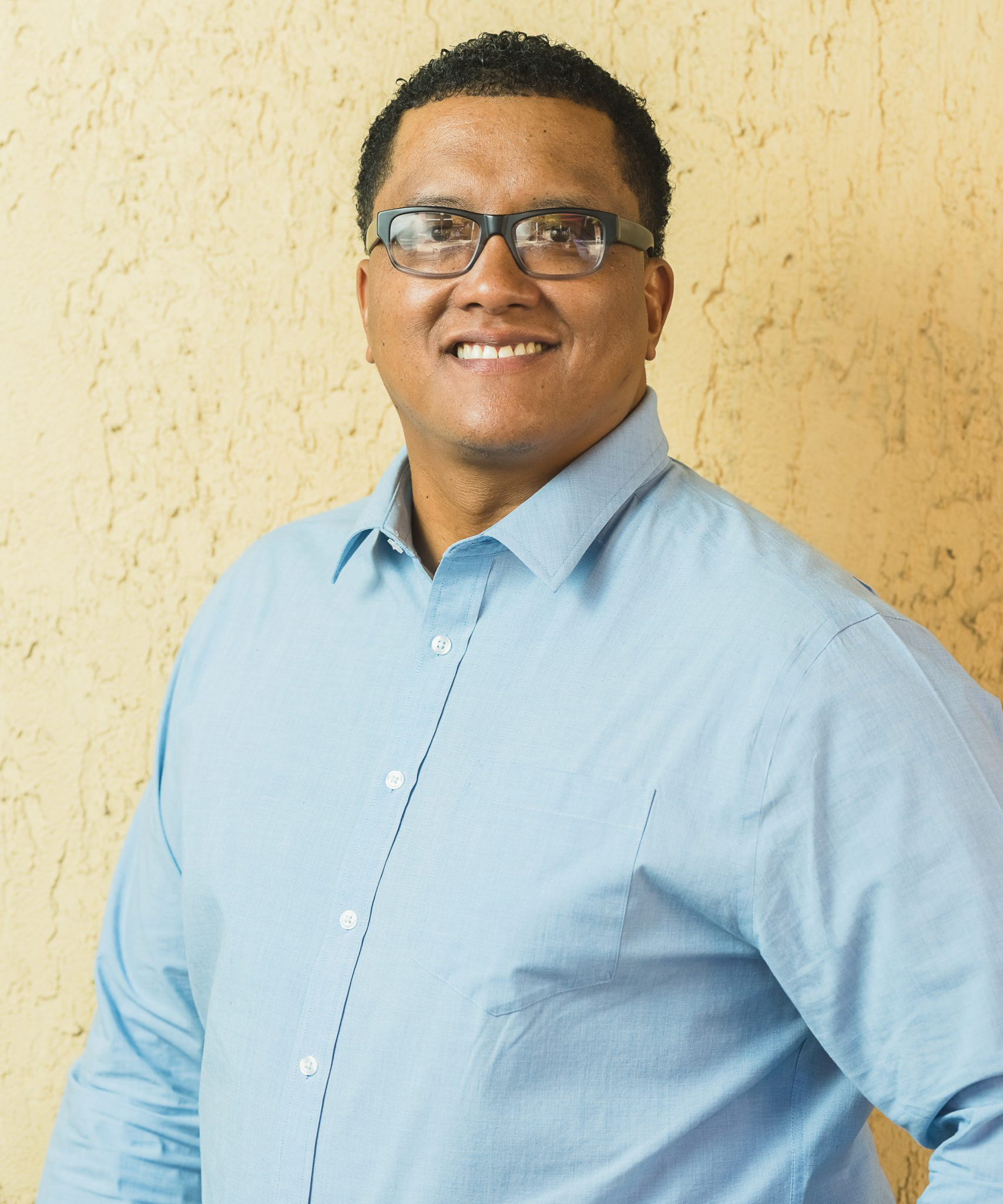 “We’re seeing now that energy security is national security,” Alexis Martinez Johnson, an environmental engineer and Republican candidate for New Mexico’s 3rd Congressional District, told Fox News Digital. “We need to be producing natural gas and oil, as an exporter, not only to ensure low energy costs at home, but also to keep our allies from being beholden to Russia.”

Europe has become so dependent on Russia for oil and gas that even while NATO countries announce new sanctions against Russia, sanctions on oil and gas – an industry that provided 36% of Russia’s budget last year – have been conspicuously absent.

Martinez Johnson, who just won the Republican pre-primary convention with 87% of the vote for her congressional district, argued that America can be a net exporter of energy.

“As an environmental engineer in New Mexico, the 2nd highest oil producing state in the nation, we have the ability to meet energy needs at home and abroad – but only if we work together with our oil and gas industry instead of blocking permits, preventing oil and gas leasing on federal lands, and litigating,” she said. “We can respect our environment, create economic opportunity, and ensure national security.”

Terry Namkung, a 20-year Air Force veteran and founder of a renewable energy company, told Fox News Digital that it is “absolutely imperative” for America to achieve energy independence in light of the Ukraine war.

“In the wake of the Russian invasion of Ukraine it is absolutely imperative that the United States achieve energy independence,” Namkung, a candidate for Congress in Virginia’s 3rd Congressional District, told Fox News Digital. “In order for us to transition to being energy independent again we need to open our pipelines back up and capitalize on our vast oil and natural gas deposits while simultaneously expanding our renewable energy technologies.”

“Ultimately, Biden will only implement energy projects that would appeal to the socialistic, politically influenced [set], essentially wasting taxpayers dollars on massive paper weights in the ocean and the desert,” he argued.

Critics have faulted Biden for canceling the Keystone XL pipeline while allowing the Nord Stream 2 pipeline’s construction, and for his moves to restrict oil and gas production on federal lands, among other policy moves. Biden defends these policies as essential to combat climate change. Average gas prices have risen to $3.64 in the U.S.