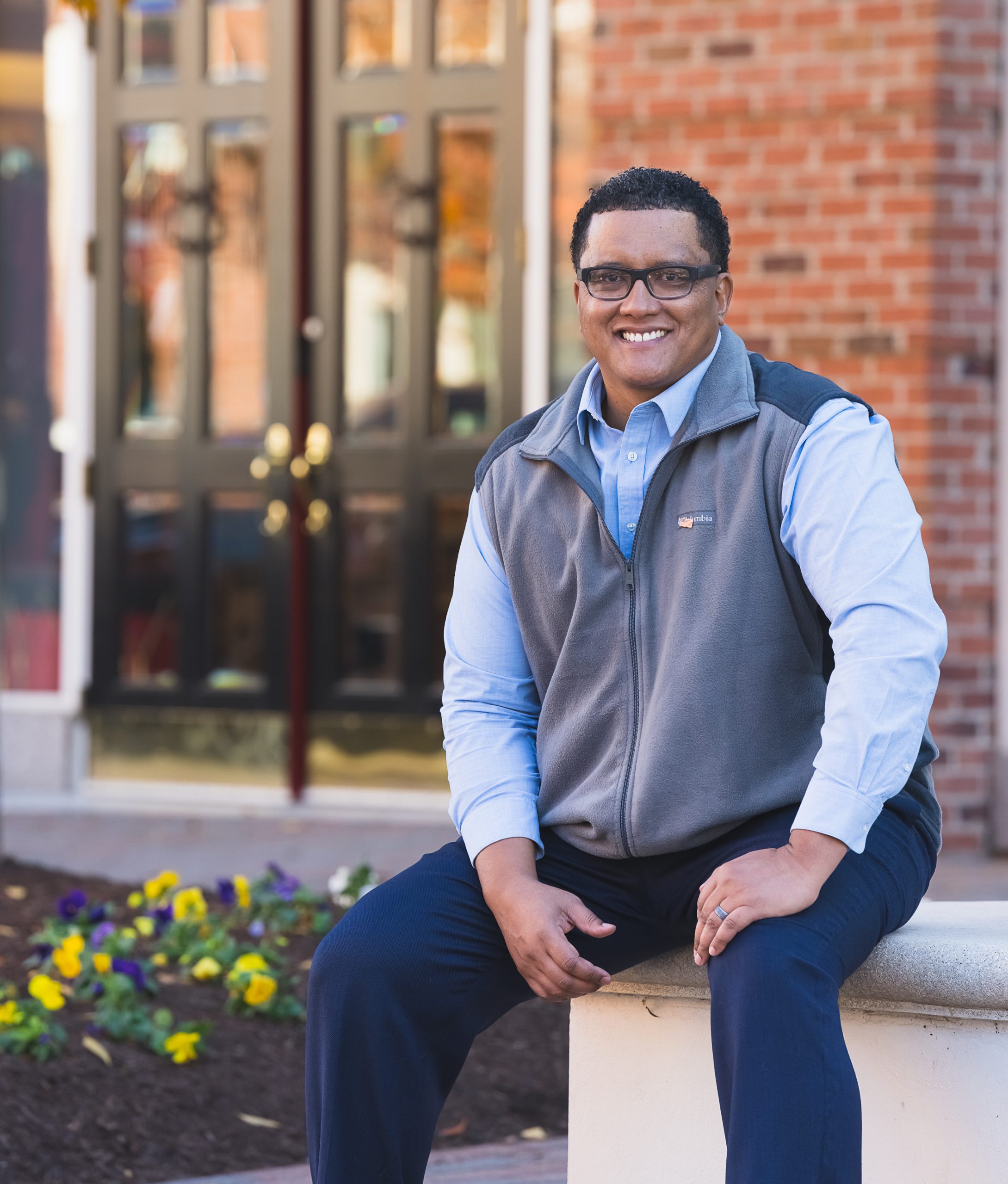 As the United States and the West impose heavy sanctions on Russia amid its invasion of Ukraine, Russian Foreign Minister Sergey Lavrov demanded that any Ukraine-related sanctions not interfere with potential business with Iran as Russia serves as an intermediary in restoring a new nuclear deal between the U.S. and Iran.

“Russia being given an intermediary role in the shaping of the Iran deal is ludicrous and is handing leverage over to Russia,” Terry Namkung, a 20-year Air Force veteran and founder of a renewable energy company, told Fox News Digital.

“When you consider how much leverage Russia already has because – thanks in large part to Joe Biden – they’ve forced dependency on us and on Europe through their oil production, it puts the United States in a precarious position to give Russia even more leverage,” Namkung, a candidate for Congress in Virginia’s 3rd Congressional District, added.

Talks to reestablish the Joint Comprehensive Plan of Action (JCPOA), from which former President Trump formally withdrew in May 2018, began in April 2021. Iran has refused to negotiate directly with the U.S., so other parties to the agreement, including Britain, France, Germany, Russia, China, and the European Union, have served as intermediaries, The Wall Street Journal reported. Lavrov appeared to leverage this position to combat potential sanctions this past Saturday.

“We have asked for a written guarantee…that the current process triggered by the United States does not in any way damage our right to free and full trade, economic and investment cooperation and military-technical cooperation with the Islamic State,” Lavrov said.

U.S. Secretary of State Antony Blinken told CBS that the western sanctions on Russia “have nothing to do with…the Iranian nuclear deal.”

“We need strong leadership and need maximum sanctions towards Russia,” Namkung added.  “I am wholeheartedly against the 2015 Iran deal and I don’t expect to see any improvement from Biden’s new deal, especially if Russia is acting as a go-between.”

“We need strong leaders again who will stand up to the likes of both Russia and Iran, and who will open up our domestic oil pipeline,” the candidate said.

Gina Ciarcia, wife to a retired Marine officer and a candidate for Congress in Virginia’s 7th Congressional District, warned that President Biden is giving Russian President Vladimir Putin “more leverage” by having Russia act as an intermediary in the talks. She noted that Russia’s status as a key oil producer for Europe limits the West’s ability to counter Putin, and these Iran negotiations make things worse.

“He has already handed Russia ample leverage to limit recourse options for us and for Europe during Russia’s current acts of aggression; now he is giving Russia even more leverage, and allowing them to exert influence in our handling of another bad actor, Iran,” Ciarcia told Fox News Digital. “It’s absolutely absurd.”

“Joe Biden sold Americans on his extensive foreign policy experience— the problem is that he has been wrong on every major foreign policy decision throughout his career and now it’s degrading our national security and diminishing our standing in the world,” the candidate added. “Biden seems constitutionally incapable of putting America first, but unfortunately our adversaries don’t have this same issue.”

“President Biden is allowing a war criminal [Putin] to serve as an intermediary for the world’s leading state sponsor of terror,” Jason Killmeyer, a national security expert and Republican running for Congress in Pennsylvania’s 17th Congressional District, told Fox News Digital. “That alone should be enough for anyone to recognize just how dangerous this deal is.”

Killmeyer, who spent four years at Deloitte, much of that time advising a federal agency on supply-chain risk management, warned that a new JCPOA deal with Iran would contribute to “a new Axis” similar to the Axis powers in World War II.

“Should [Biden] go through with this deal, a new Axis will likely form, consisting of Russia, China, and Iran,” Killmeyer said. “Sadly, if the last few weeks has not proved Biden’s multilateralist fantasy to be exactly that, then he will continue to weaken the United States’ international standing and destabilize volatile regions around the world.”

A Ukrainian on the ground in Kyiv told Fox News that Biden working with Russia to restore a deal with Iran did not seem like a betrayal to them.

“USA wants more oil on the market,” so it is willing to work with Saudi Arabia and Iran, Mark Savchuk, Kyiv-based coordinator of the Ukraine Volunteer Journalists Initiative (UVJI), told Fox News Digital. “I don’t see how that benefits Russia.”