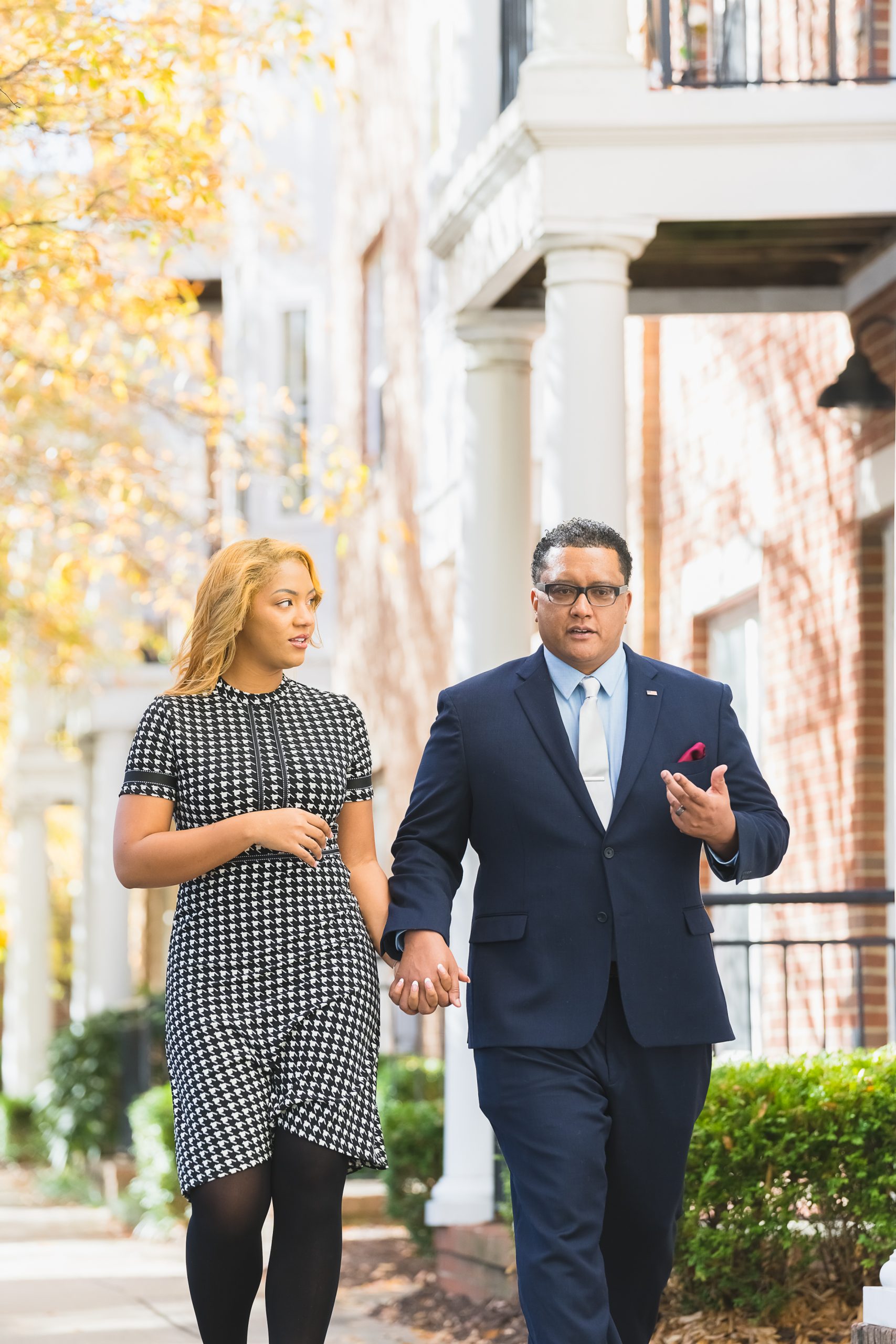 “Bobby Scott has represented our district for nearly thirty years, and most constituents do not know what he has done for the community,” said Namkung. “Instead of creating jobs in Hampton Roads, he lined his corporate donors’ pockets. Instead of fighting for our schools, he bowed to the status quo. And instead of fighting for the Christian values that should guide us all, Bobby Scott has championed virtue signaling and liberal agenda at the expense of his constituents.”

“Bobby Scott is a career politician who puts the out-of-touch agendas first and his constituents last. Instead, we need to lead into the future with policies that garner opportunities and not entitlements. Our children deserve world-class schools that lead the world in math, reading, and science. They deserve to grow up in a world in which they are guaranteed the ample opportunities they deserve. And they deserve to be raised in a nation proud of its Christian values and traditions.”

“It is time we are provided with the effective representation in Washington that our community deserves. We need someone who spends more time in Hampton Roads than on Capitol Hill. So, as the next Congressman from Virginia’s Third Congressional District, I will represent ALL of my constituents, and I will renew our vision with innovation and technology. I will fight for YOU with everything I have.”

Virginia’s 3rd Congressional District has been represented by Democratic Representative Bobby Scott since 1993. As Chairman of the House Education and Labor Committee, Bobby Scott has firmly positioned himself as an ally of President Biden’s and Speaker Pelosi’s economic and education agendas. Both of these agendas have drawn the ire of families across the nation as the American economy suffers beneath a devastating combination of inflation and stagnation, and American schools continue to teach content many parents find both inappropriate and irresponsible. This multifaceted frustration recently culminated in Governor-elect Glenn Youngkin’s upset victory in Virginia.

Terry Namkung was born in Osan-Ri, Korea while his father was stationed there with the United States Army. After graduating high school, Terry enlisted in the United States Air Force where he led his airmen in providing vital logistical support to both joint conventional and special operations forces. He now leads teams both developing renewable energy resources and making public facilities more resilient against climate change. Terry presently lives in Yorktown, Va. with his wife, Jasmine, He is the father of two boys, Terrie and Ian. On Saturdays, Terry, a devout Seventh Day Adventist, attends Hampton Roads Seventh Day Adventist Church.