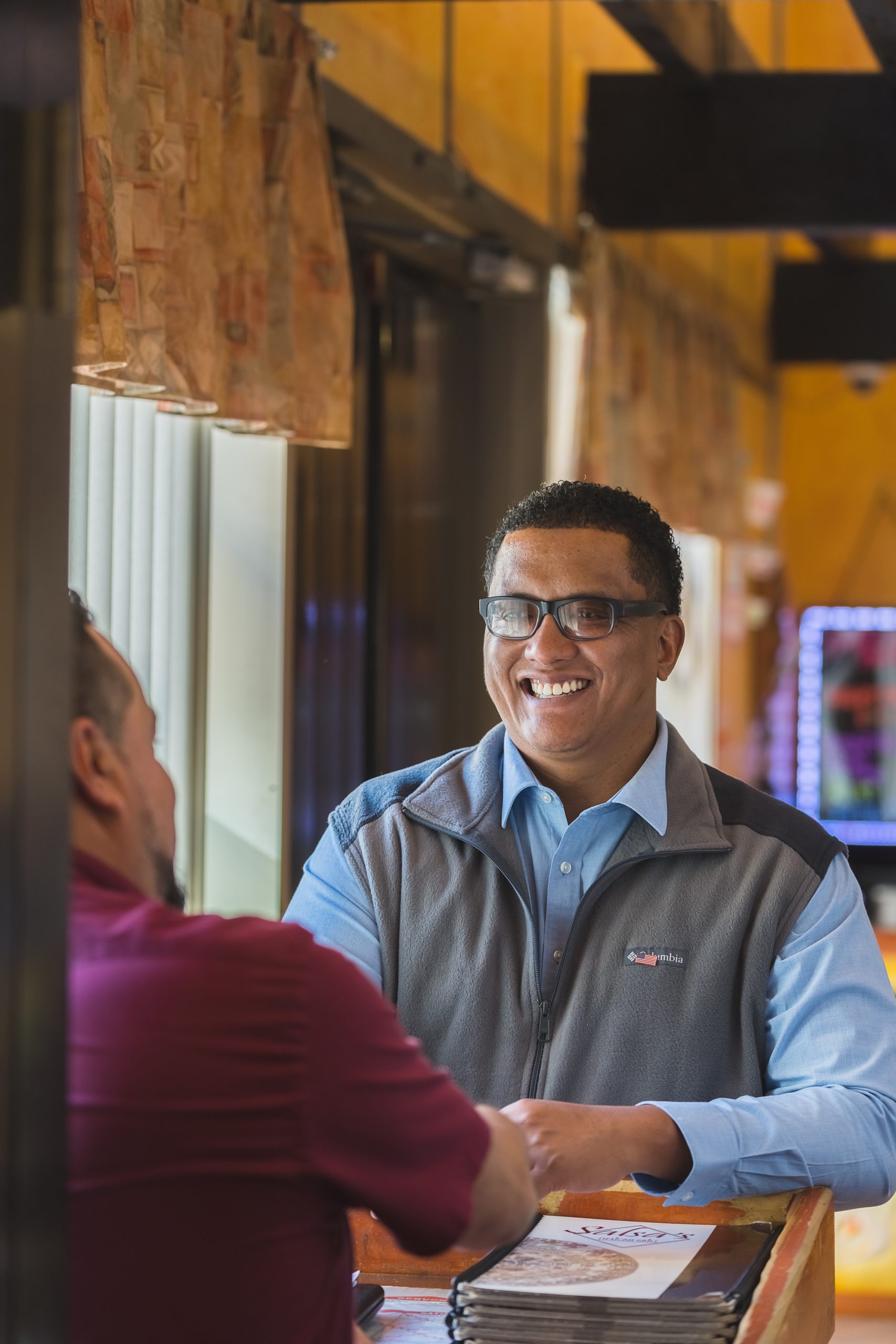 Terry Namkung was born in Osan-Ri, Korea while his father was stationed there with the United States Army. Throughout Terry’s childhood, he grew up on military installations and in military communities.

After graduating High School in Killeen, TX. ranked among the top 10% of his class, Terry could have pursued any path he desired. But, inspired by the service of those around him, Terry enlisted in the United States Air Force.

During his time in the Air Force, Terry led his airmen in providing vital logistical support to both joint conventional and special operations forces. As a result of his leadership throughout his years of service, Terry started as a “slick sleeve’’ and 21.5 years later retired as a Senior Non-Commissioned Officer.

Following his military career, Terry still desired to make a difference in the world. So, he took the skills, knowledge, and leadership experience developed during his time in the Air Force to corporate America, where he leads teams developing solutions for energy resilience. Terry’s work includes both developing renewable energy resources and making public facilities more resilient and reducing the carbon footprint.

In addition, Terry has a doctorate in business and researched Renewable Energy Technology diffusion and adoption; he currently holds an MBA from Auburn University and has been accepted to two PhD programs in Public Policy and Systems Engineering.